Out With the Albertsons, In With the Safeway (In Altamonte Springs)

Today's Safeway mini-post will feature some photos that have been sent in to the blog of the Altamonte Springs store. The first five pictures were sent in by contributor Jay, who happened to be at the store a few days ago as the sign crew was finishing installation of the new Safeway signs. In the photo above, you can see the sign crew putting the finishing touches on the pharmacy sign, which is located over the left side entry. As we saw in past photos covering the remodel of the Largo store, the Altamonte store also received an exterior refresh as a part of the remodel. This is what this store looked like before the renovations began.

The next few photos show the installation of the new Liquor store sign: 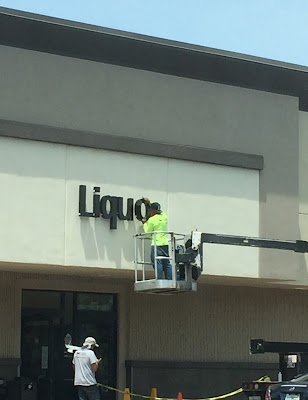 Liquo_. Only one more letter to go... 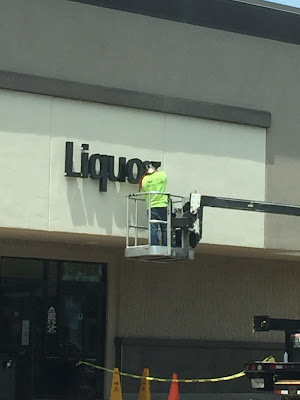 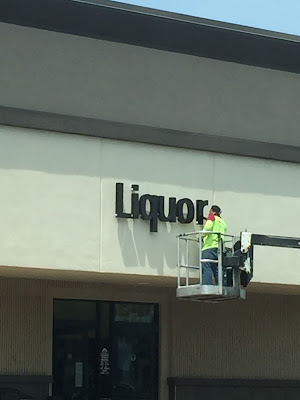 And there's the new Liquor sign ready to go! 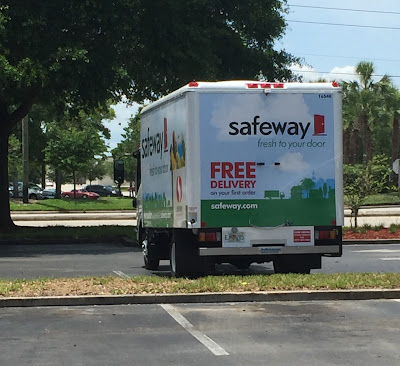 Thanks again Jay for sending in those pictures! Now for a few more pictures sent in by contributor Ian W.:

This exterior picture of the Altamonte store that Ian sent in was taken a day or two after the ones taken by Jay. They're really not fooling anybody with that banner covering the Safeway sign. Even in the few days (actually, few weeks) before this switch became official, these stores were pretty much Safeways already in look and feel. 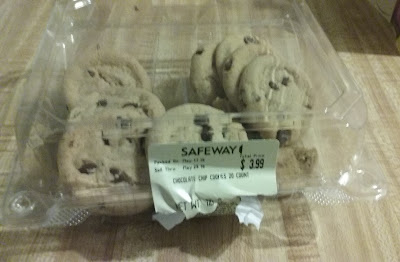 Another thing Ian wanted to point out was that Safeway is still using Albertsons' cookie recipe. These are the famous Albertsons cookies, however Safeway ditched the old Albertsons purple bag in favor of these plastic containers. 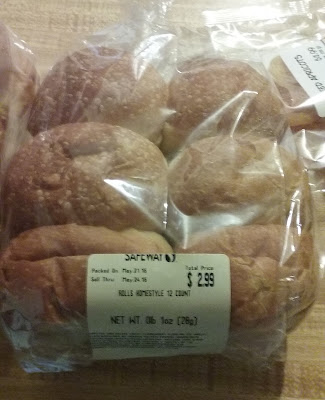 Ian also said the recipe for the dinner rolls was kept the same as well, so it's probably safe to assume the rest of the bakery goods (and probably deli items) from Albertsons that we all remember will remain as they were. Thanks for not messing that up Safeway!

Thanks again Ian for sending in those photos! Tomorrow another Safeway mini-post, this time from the Largo store.