When I visited the Altamonte Springs Safeway last December, all seemed to be going well at the store. Everything looked very nice and the store was a pleasure to shop in. Last week, however, AFB contributor Luis R., who is a frequent shopper at the Altamonte Springs Safeway, alerted me to a big issue brewing inside the store. In recent months, Luis noticed some of the new floor tiles were beginning to pop up in places throughout the store. Many of these popped tiles were being duct taped back in place to prevent them from becoming a tripping hazard, a quick fix that probably wan't the most visually appealing. In the last few weeks, Luis began to notice shelving getting moved around, something which was being done in order to rip out the not even year old flooring in the store. According to Luis, it seemed like there was some kind of shoddy work done by the flooring contractor when the new floor was installed, causing Safeway to rip out the flooring in 2/3rds of the store. From when he described, I have to agree that what happened here was due to contractor error during the remodel. As of the present, the Altamonte Springs Safeway has a bare concrete floor throughout the grocery aisles and pharmacy, something which I hope is only temporary. I know bare concrete floors are trendy right now, but what you're about to see here is not very flattering. So with the background of what you're about to see out of the way, let's jump into Luis's pictures from last weekend: 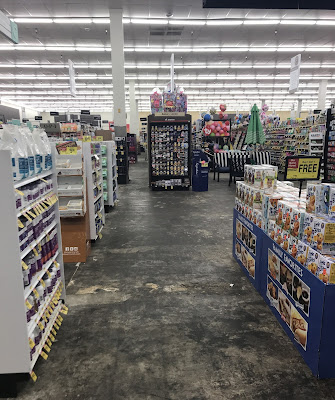 Yikes! This is the sight you're greeted with when you enter the store through the pharmacy side entrance. The floor you see here is the rough, unfinished concrete pad. This looks more like a garage floor than something you should see in a nice supermarket. The current rough look of the floor definitely takes away from how nice this store actually is, and I hope it isn't giving people second thoughts about shopping here when they step in and see this. Like I said before, I hope Safeway is trying to work something out to replace the floor soon. 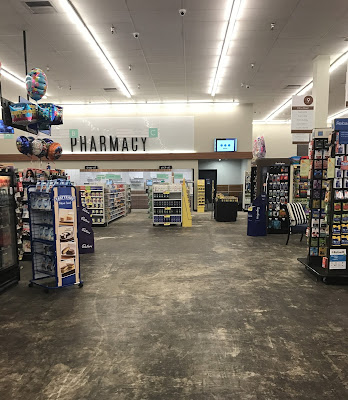 The rest of the photos in this post will show various parts of the store with the flooring ripped up. From what I can tell, the floor in the far right portion of the building near the hot bars, deli, bakery, produce, and the first few grocery aisles seems to remain in-tact. 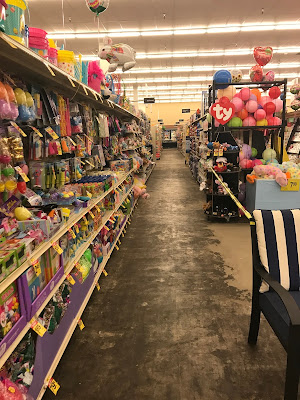 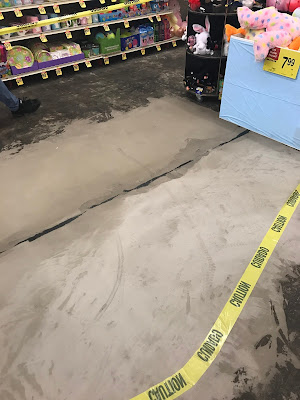 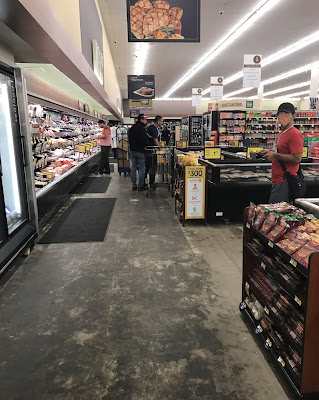 You can see a similar view along the back wall here prior to the flooring being ripped out. 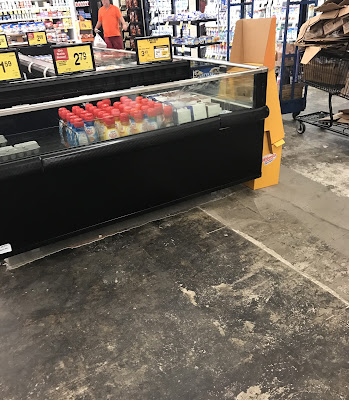 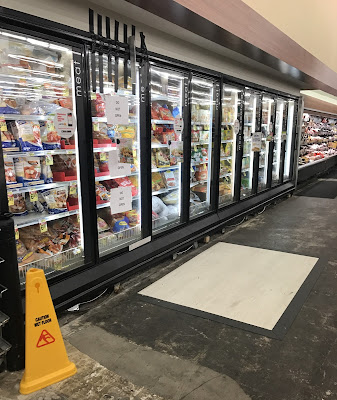 That door to the cooler was being held up with duct tape. According to Luis, this store went from extremely nice to a complete wreck in a matter of weeks. 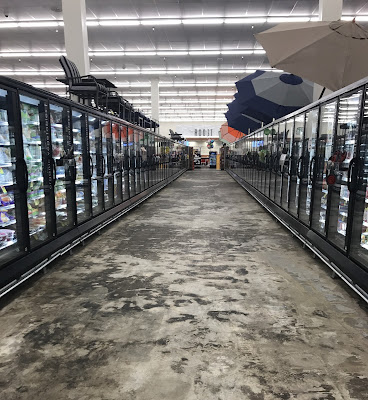 Here's a comparison shot of the frozen foods aisle prior to the flooring issue. 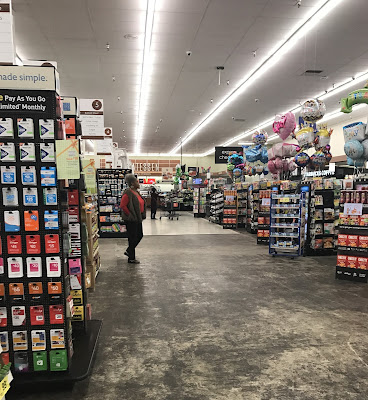 From this view across the front end, you can see where the remaining tile picks up once again in the far right portion of the store. 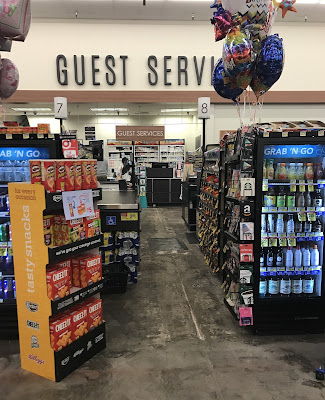 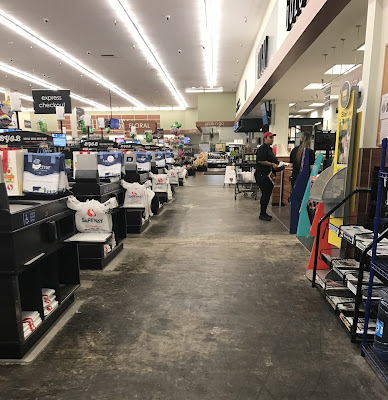 A comparison photo for this area prior to the floor issue. 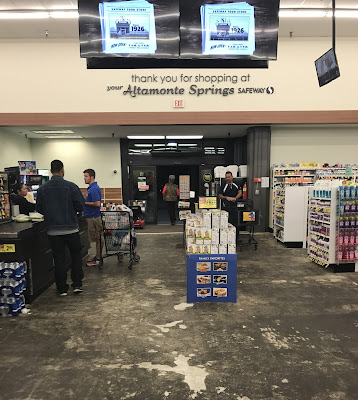 And a parting shot as we finish this look at the current state of the Altamonte Springs Safeway, along with one final comparison photo. Hopefully Safeway has a plan to get the flooring redone here soon, and that this issue isn't hurting this store's sales any. At only 10 months in, this was a somewhat unfortunate event to happen at this store. Even with this small setback, this is still a very nice store overall.

Thank you again, Luis, for informing us of this issue and for getting these pictures. If anyone has any updates on this store, please leave a comment on this post or send in an email.