UPDATE 11/17/2016 - Here's an article about the new store's opening from the Highlands News-Sun, which also includes some photos of the new store. Click here to see the article.

This is a follow-up to the post "From Wings to Rubble" from back in February. That bonus store post featured a 53 year old Publix that was about to be torn down and replaced with a brand new Publix on the same site. Today, November 17, 2016, marks the grand opening of the new Publix store built on top of that 53 year old store after 11 months of demolition and construction. The new store will be about 3,000 square feet larger than its predecessor, and will feature the current Publix store prototype and layout. This store will open just in time for the Thanksgiving grocery shopping rush as well. Hopefully all of the longtime shoppers from the old store will like the new one, and that new store will continue on for another 53 years. 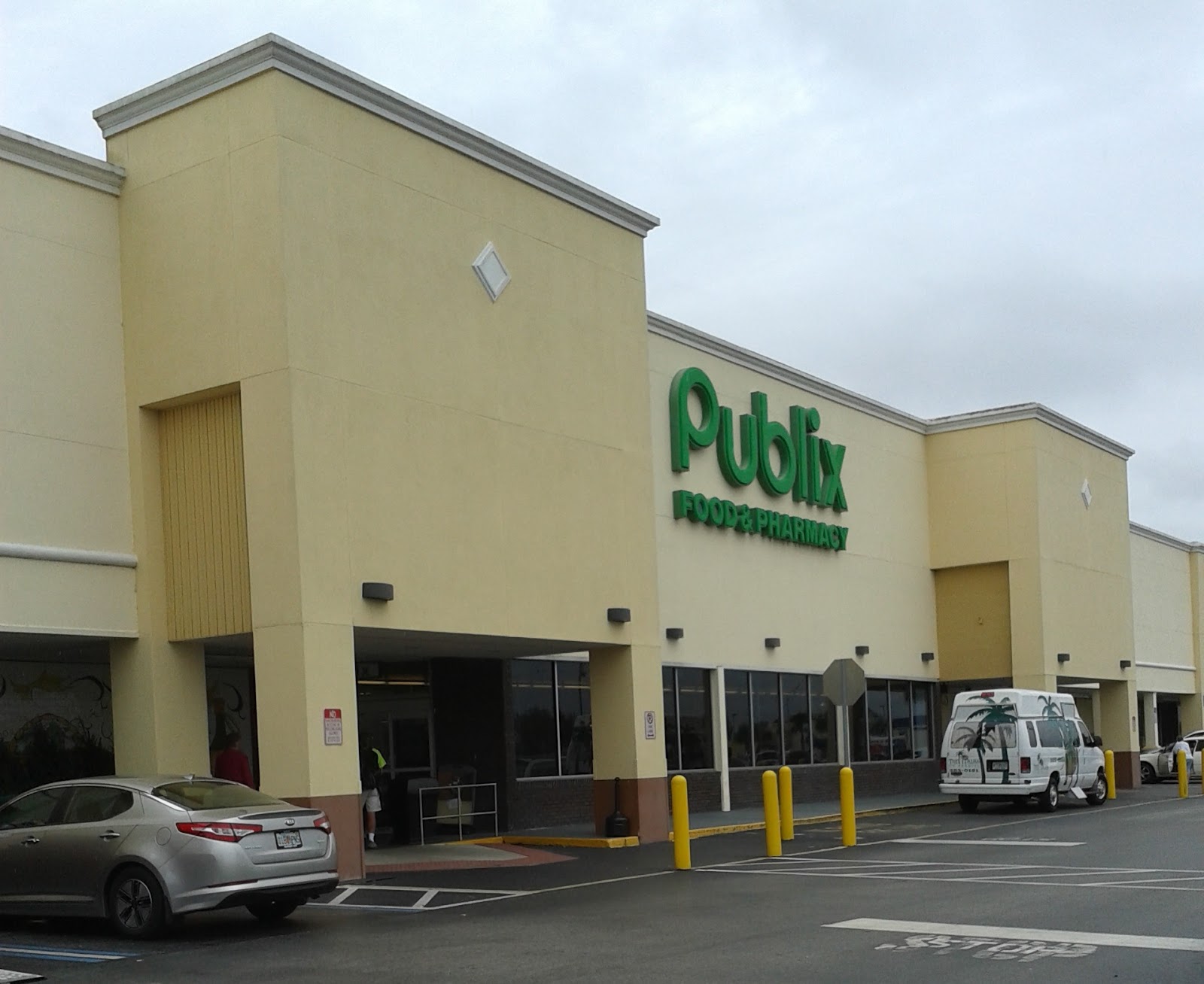 And to conclude this short follow-up post, here's a quick look at the original Publix that anchored Southgate Shopping Center for 53 years, Store #78. In the next few months, another brand new Publix will be opening in Highlands County a few miles south of Sebring in Lake Placid. That new store will be replacing a very 80's Publix immediately next to it, one of very few stores that Publix has done very little to over the years. Coverage of that Publix will be coming to the blog next year.