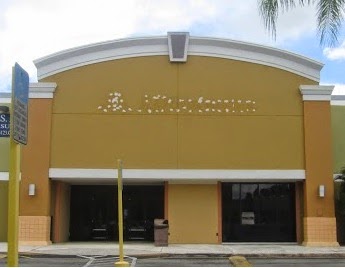 What you're actually looking at in the photo above is the Liquor Store entrance to this former Albertsons. I decided to start this post off with a side shot since the front of this store has had its original Albertsons entryway ripped off and reconfigured, and this side entrance was made to look just like the original, just smaller, and complete with an all too recognizable Albertsons labelscar!

This store first opened in 1981 as Albertsons second store in Palm Beach County, after the Lake Worth store (#4328). This store originally opened with the 70's Stripes interior, and was later remodeled to the Blue and Gray Market interior sometime during the 90's. Albertsons modernized the exterior of this store in the early 2000's shortly before they began to pull out of Florida, which is when they added all the exterior arches. Although the exterior was modified at that time, the interior wasn't, so this store had the Blue and Gray interior all the way until its closure in 2009. After sitting vacant for approximately 2 years, this store became one of hhgregg's first South Florida locations during their push to enter the state. hhgregg took up the leftmost two thirds of the former Albertsons building, with the right third still sitting vacant. 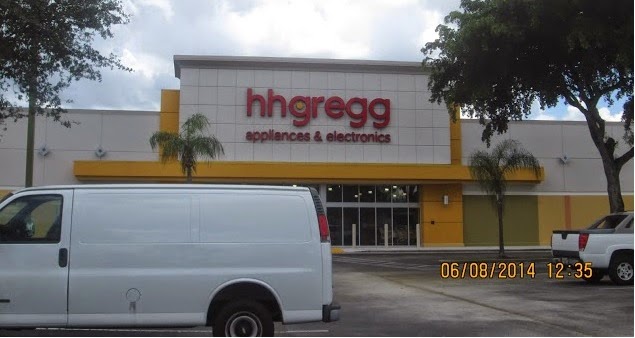 While it seems like hhgregg left most of the Albertsons exterior intact, they completely removed and reconfigured the original Albertsons entryway in order to make it the standard hhgregg entryway, which you can see in the photo above. 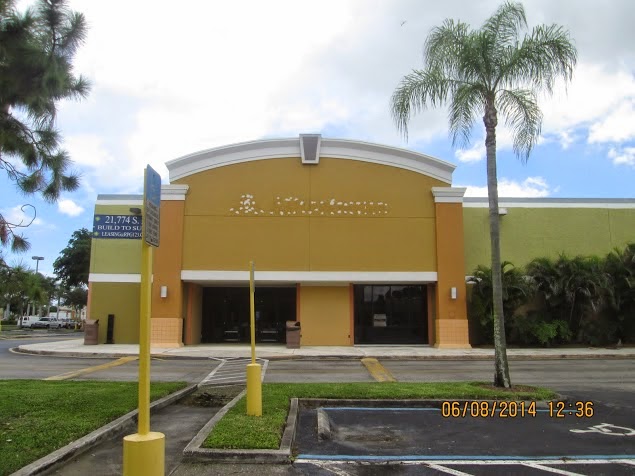 A zoomed out shot of the Liquor store entrance, still all original on the exterior. I like these arches that Albertsons added in the early 2000's. Albertsons did a really nice exterior remodel of this older store. 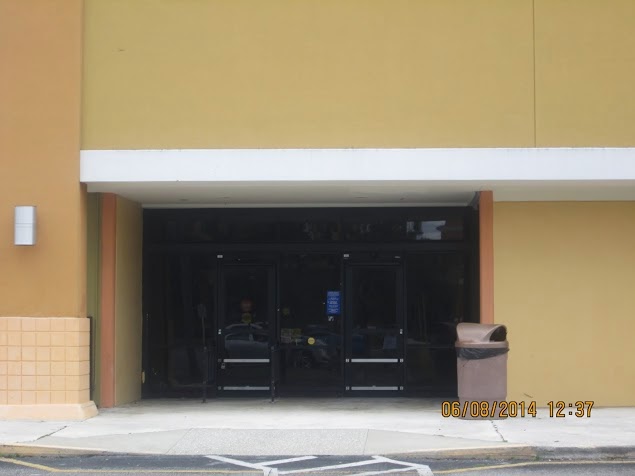 Doors that once led into the Liquor store. 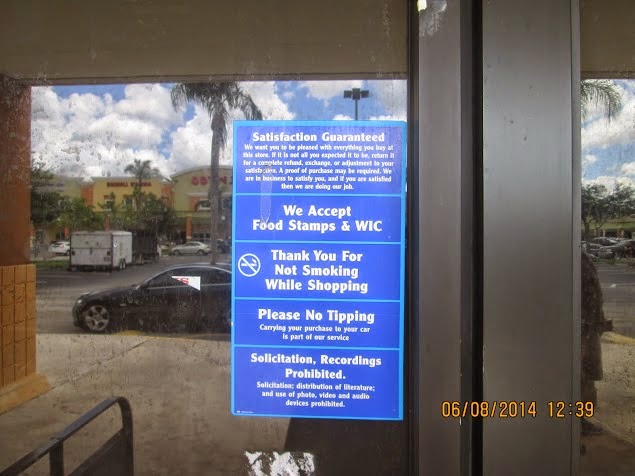 This one original Albertsons decal stating rules and regulations remains on the glass between the two doors.

Now for a look inside: 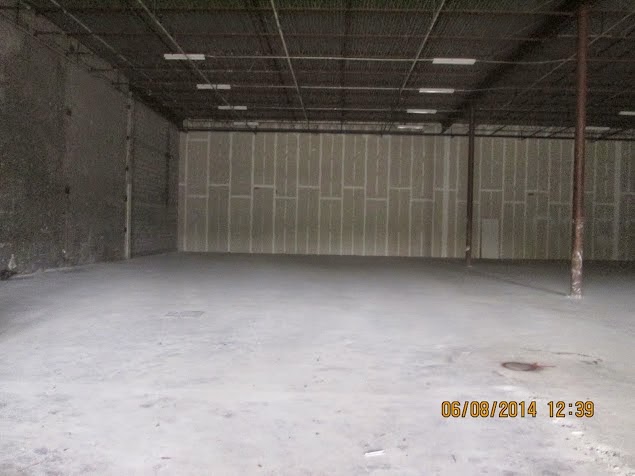 ...And nothing. Completely gutted. Not a trace of anything Albertsons remains inside here anymore, unfortunately. This would have been looking directly into the Liquor store. 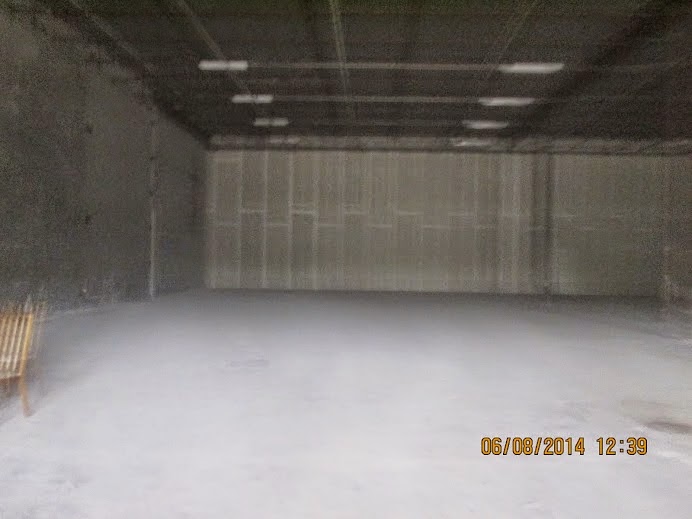 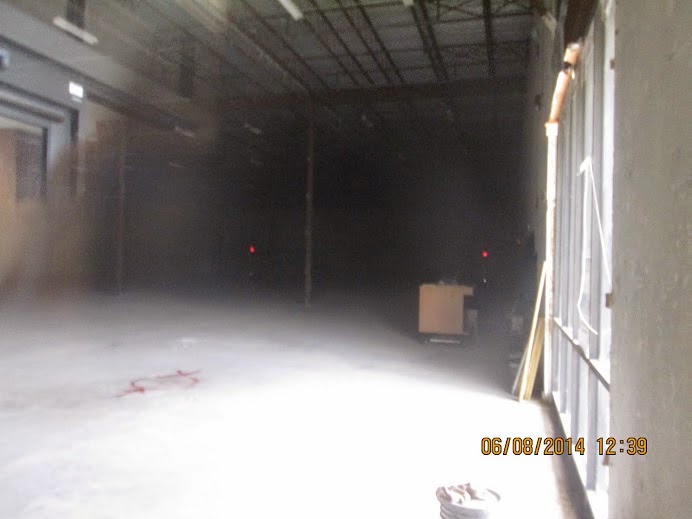 Looking down into where the Bakery, Deli, and Produce departments would have been. 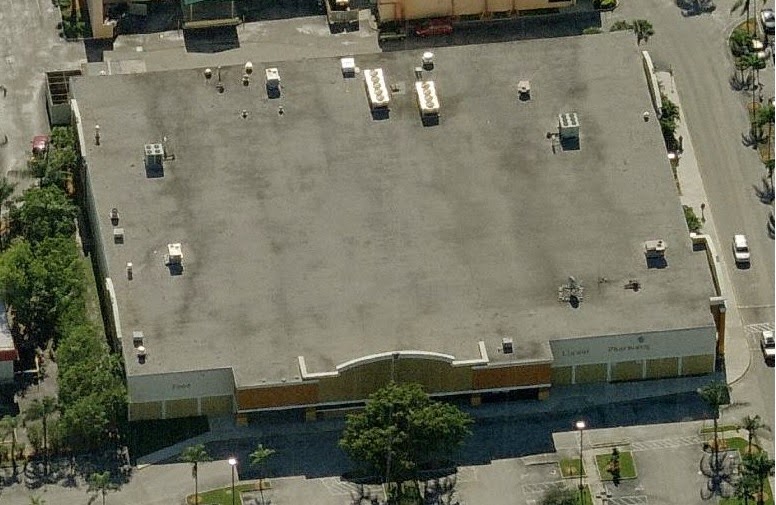 Front - The Albertsons is sitting abandoned here. This is what the original entryway looked like before hhgregg moved in. 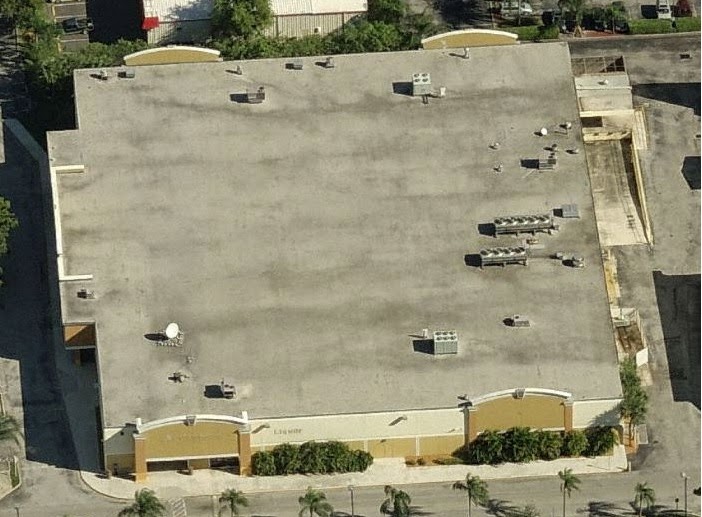 Right Side - The former Liquor store entrance is under the arch on the left. 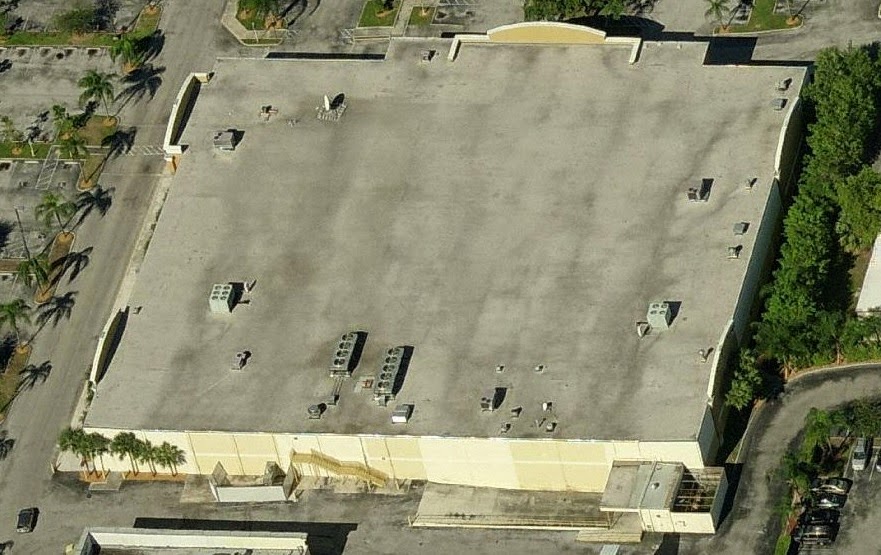 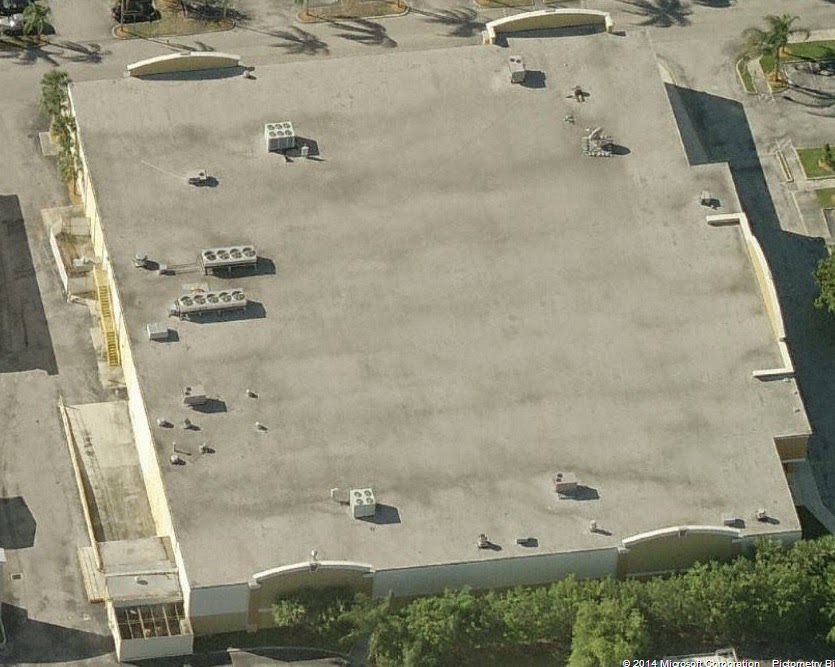 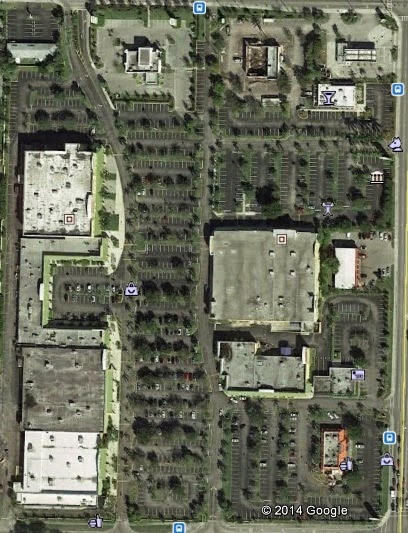 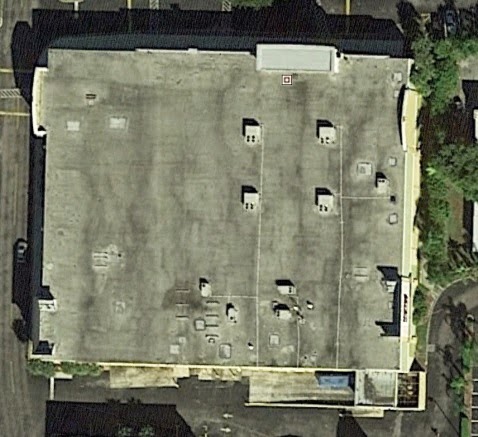 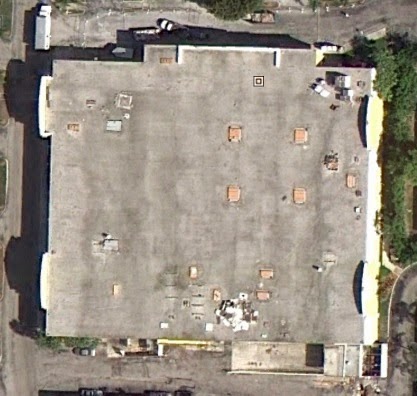 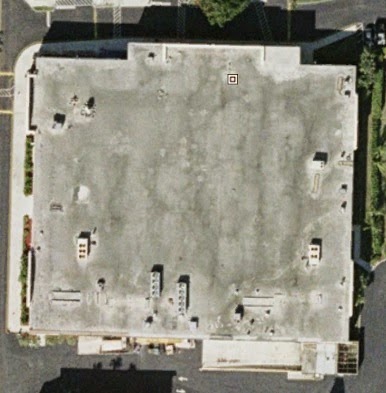 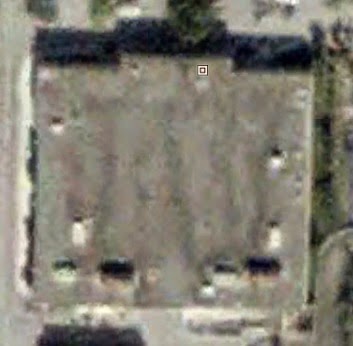 Albertsons #4345 - 2002 - This is the building before the exterior renovations that modified the entryway and added the arches around the building. 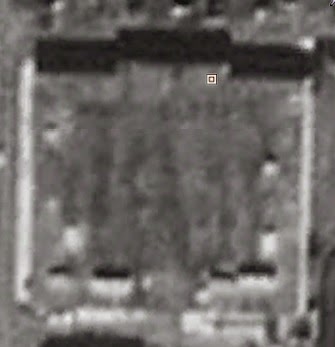 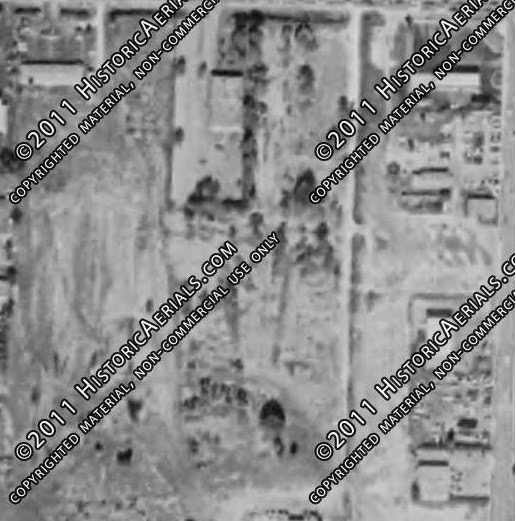 Future Albertsons #4345 - 1979 - Historic Aerials has coverage of this area, however the next oldest image they have from before 1994 is from before the Albertsons or adjoining shopping center was built.

I'd like to thank Osi Florida for sharing his photos of this store with us. Remember, photo contributions to the Albertsons Florida Blog are always welcome!